Michael Elion is interested in the perception of beauty. After graduating from the Architectural Association in London Michael spent 6 years in Paris where he obtained a Master of Philosophy (aesthetics), continuing into the doctoral program for three years. His research thesis, which was co-supervised at Oxford University, focused on visual perception. He proposed the hypothesis that there is a visual language in the world around us that is mostly universally understood. His artworks are often an extension of this investigation and deal with concepts in aesthetics that range from form and meaning to representation and language. 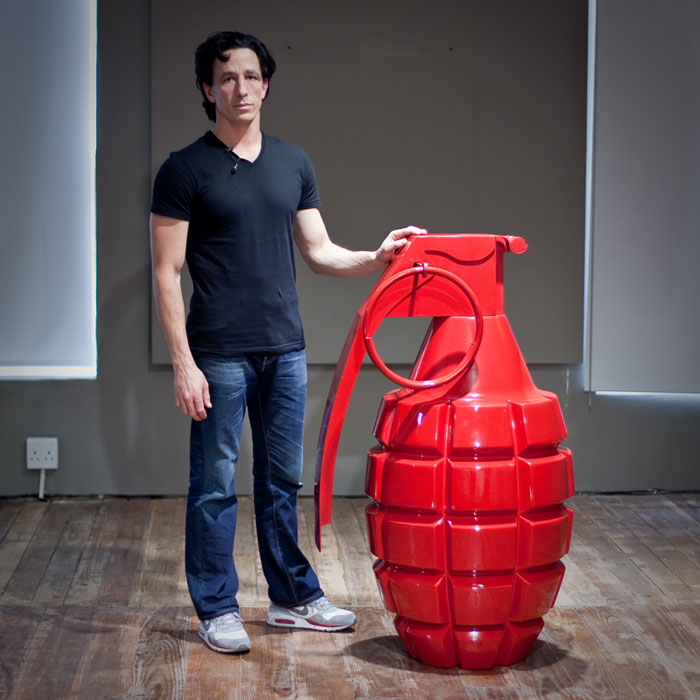 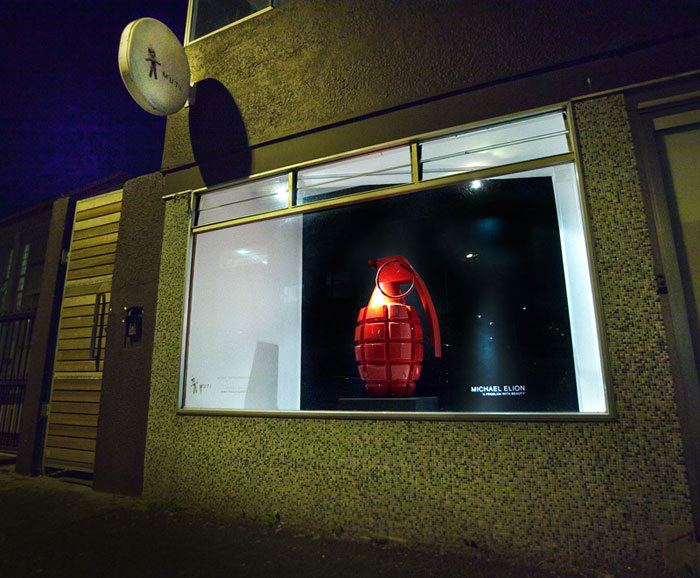